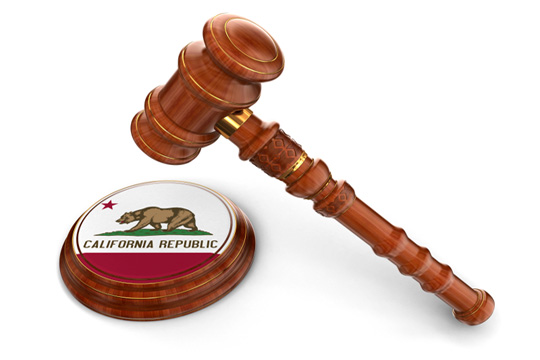 The following are new laws enacted in California that every person living in the Golden State should know about.  Here we categorize them: 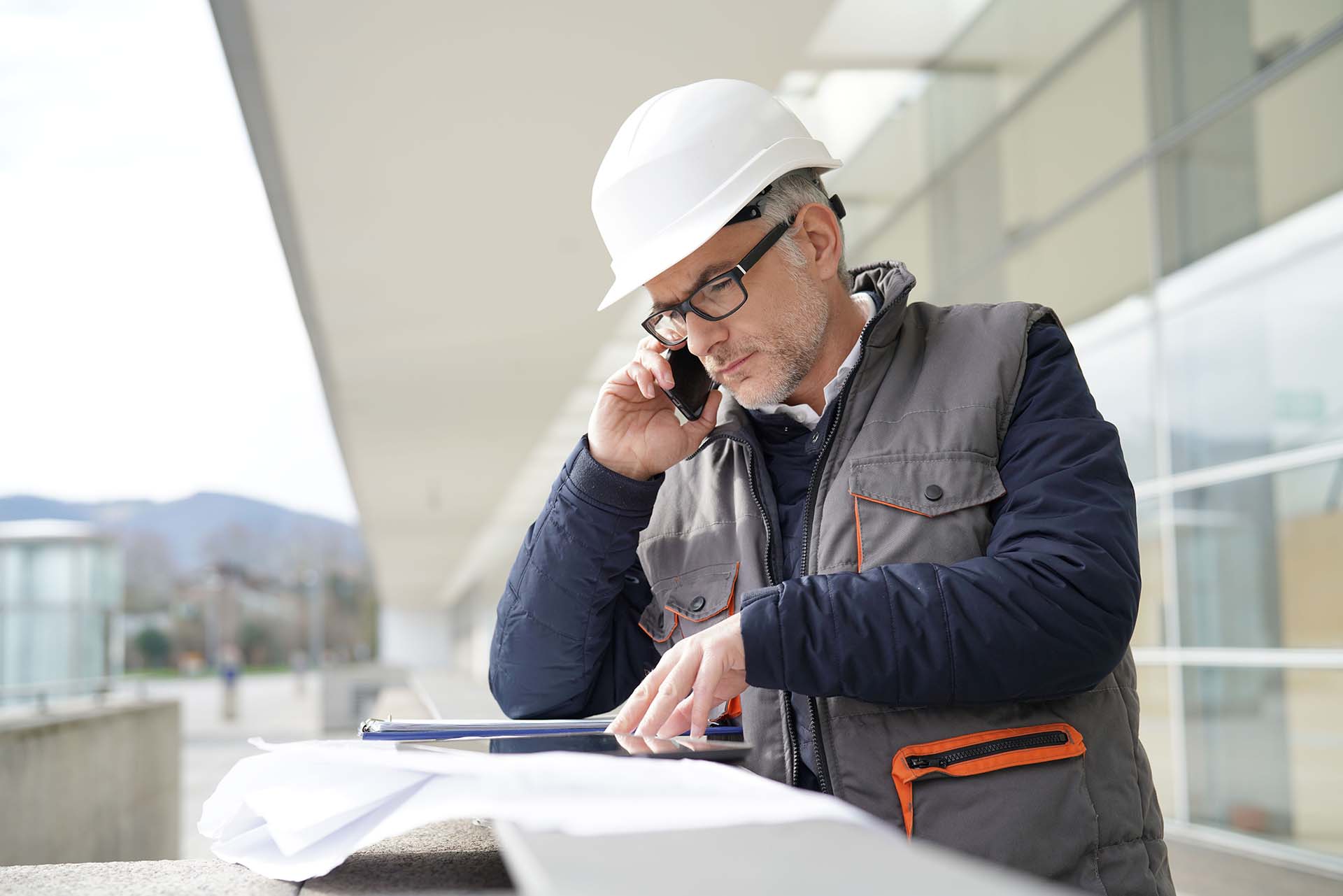